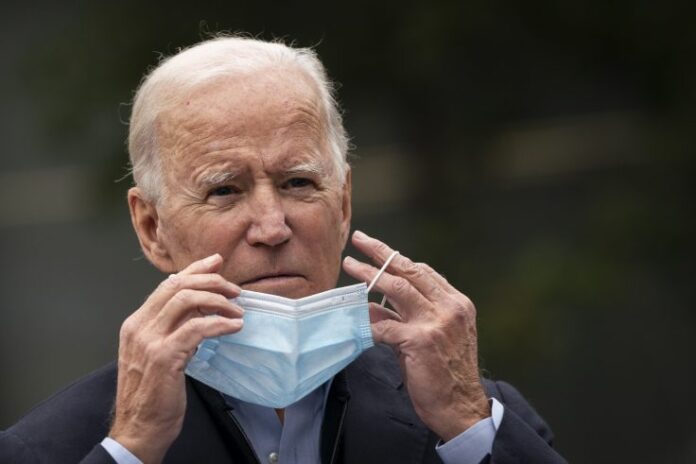 JPost: “[Biden] is making a mistake in not yet reaching out personally to Israeli and Arab leaders to reassure them that he has their back.”

US President Joe Biden delivered his first foreign policy speech on Thursday at the State Department. His remarks focused on some urgent foreign policy issues, such as the situation in Burma and the war in Yemen, alongside several long-term challenges for the US, such as the policy towards China and Russia and the US refugee cap.

But Biden did not mention the Iranian nuclear program, the Abraham Accords, Israel, or the Palestinians in his first foreign policy speech since taking office.

David Makovsky, Director of the Koret Project on Arab-Israel Relations at the Washington Institute and former senior advisor to the Special Envoy for Israeli-Palestinian Negotiations, noted that Biden spent a significant part of his speech speaking about Russia and China. “There is a little bit of a signal here that the story of Asia is going to be more of a story than the Middle East – which might be more of a second-tier story. It goes beyond Israel.
“The Middle East as a region is taking a bit of a backseat to Asia, and Asia is going to take a backseat to the pandemic. The combination of the pandemic, climate change, China, and the ‘new energy’ dynamics in the US are all factors resulting in the Middle East [being put] in the back seat,” Makovsky said.
“There is no doubt the pandemic is the 800-pound elephant in the room.