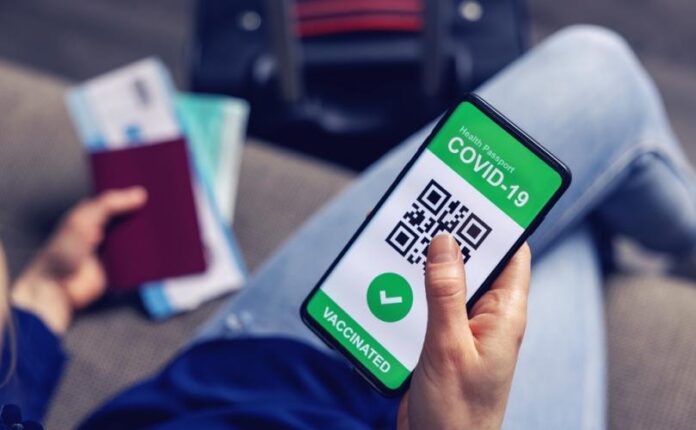 LifeSite News: Ursula von der Leyen, the president of the European Commission (EC), has announced that travellers coming from the United States will need proof of vaccination in order to visit Europe, as von der Leyen continues her push for vaccine passports, despite a recent ruling from the Council of Europe that they are a violation of human rights.

“He causes all, both small and great, both rich and poor, both free and slave, to receive a mark on their right hand or on their forehead” Rev 13:16.

In a Sunday interview with the New York Times, von der Leyen revealed that she envisaged vaccine passports being the key which would unlock travel to Europe for Americans.

“The Americans, as far as I can see, use European Medicines Agency-approved [EMA] vaccines,” she said. “This will enable free movement and the travel to the European Union.”