Home anti-Semitism Google, Amazon, and Israel in the new America 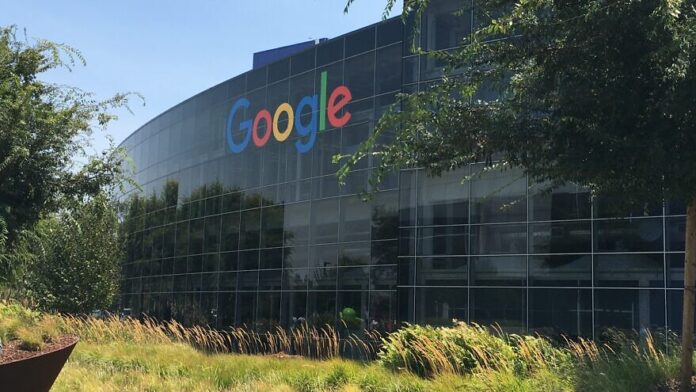 JNS, Caroline Glick: America is changing before our eyes. But the Israeli Finance Ministry apparently hasn’t paid it any mind.

Last week, the head of procurement at the Finance Ministry’s Accountant General’s Office formally announced that Amazon and Google had won the government tender to provide cloud services to the government as Israel moves forward with the first phase of the Nimbus Project. Tender bids submitted by Microsoft and Oracle were rejected.

Google and Amazon, for their part, have yet to begin building their data centers, so for the next two years, and more likely the next three-four years, contrary to the stipulations of the tender, Israel’s government and IDF data will be housed in Europe.

The tech giants’ organizational culture raises significant questions about the wisdom of granting them exclusive control over Israel’s government data for the next seven years.  Read More …

Opinion: Fact #1: Tech giants Google and Amazon will have ‘exclusive control’ of Israel’s government and military (IDF) data in Europe for 7 years.

Excerpts from the article in italics:

During this month’s “Operation Guardian of the Walls,” some 250 Google employees who identified as anti-Zionist Jews wrote a letter to Google’s CEO Sundar Pichai. They began by asking that Google reject the determination that anti-Zionism is anti-Semitism and that the company fund Palestinian organizations.

The “Jewish Diaspora in Tech” called for “Google leadership to make a company-wide statement recognizing violence in Palestine and Israel, which must include direct recognition of the harm done to Palestinians by Israeli military and gang violence.”

Shortly after the Google employees published their letter, some five hundred Amazon employees entered the anti-Israel fray. They signed a letter that was almost identical to the Google employees’ letter. They called for Amazon to reject the definition of anti-Zionism as anti-Semitism.

Fact #2: The 250 employees were joined by 500 Amazon employees and both companies caved and rejected Israel.

Google management caved to the pressure and canceled the contract with the Defense Department.

Amazon’s CEO and founder Jeff Bezos is a close friend of musician Brian Eno. Like Roger Waters, Eno is a prominent proponent of the anti-Semitic BDS campaign that seeks to boycott Israel and demonize and silence its Jewish supporters worldwide.

Theory, the lens of Prophecy:

The latest Hamas Israeli war left Israel needing a friend. Large factions of the US government and Europe are openly supporting the Palestinians.

“They have said, “Come, and let us cut them off from being a nation,
That the name of Israel may be remembered no more.” Psalm 83:4

Imagine the outrage from Israel haters when the Psalm 83 invasion takes place and all of Israel’s neighbors are wiped out:

Israel will be completely alone and blinded by their backstabbing tech partners and will have no idea an attack is coming. A Russian prince (Ezekiel 38:1-2 NIV) devises an evil scheme (Ez. 38:10 NIV) to rid the world of the Jewish state once and for all.

“I will summon a sword against Gog on all my mountains, declares the Sovereign Lord. Every man’s sword will be against his brother”