Home anti-Semitism IS THERE A PLAGUE LURKING IN A MILITARY LAB WAITING TO GET...
Facebook
Twitter
Email

Israel 365: The outbreak of the Coronavirus pandemic made the entire world hyper-aware of the threat of plagues. So it was especially disturbing when it was reported last week that an alert had been sent to the Department of Homeland Security leadership warning that 15 “questionable vials” labeled “smallpox” were found in a freezer at a Merck facility outside Philadelphia.

“There is no indication that anyone has been exposed to the small number of frozen vials. The frozen vials labeled ‘Smallpox’ were incidentally discovered by a laboratory worker while cleaning out a freezer in a facility that conducts vaccine research in Pennsylvania,” a CDC spokesperson told Yahoo News. Read More …

Opinion: By the time of Zechariah 14:12 King Jesus’ feet will already have touched the Mount of Olives (Zech. 14:4), Antichrist is dead, and the slaughter of the enemy armies is given in great detail brought on by a divine plague.

What is fascinating is that men today are busy in laboratories doing gain of function research that genetically alters an organism in a way that may enhance the biological functions of gene products. This may include an altered pathogenesis, transmissibility, or host range, i.e. the types of hosts that a microorganism can infect. 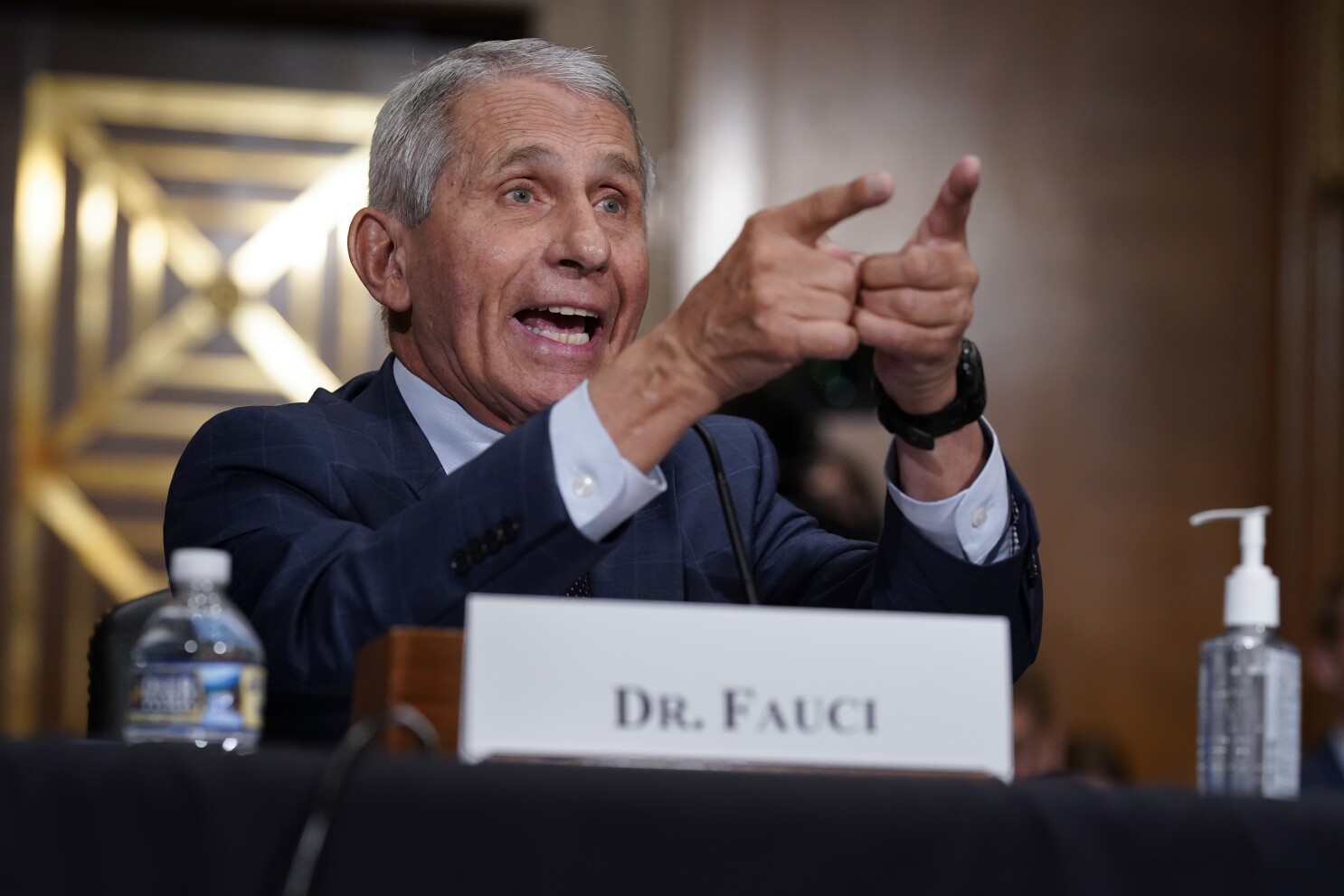 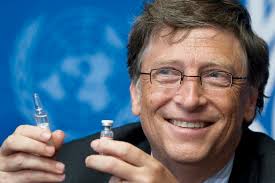 The revelation of the most recent mishandling of the virus samples comes less than two weeks after billionaire Bill Gates called for an international task force to prepare for a smallpox bioterror attack. In an interview with the former UK health secretary, Jeremy Hunt for the Policy Exchange think tank, Gates called for a billion-dollar WHO pandemic task force to carry out “germ games”. He justified the expense by warning of a possible threat of “bioterrorists releasing smallpox at 10 airports”.

Are the plagues and judgments of the tribulation of our own invention?

See our October 11, 2021 post: ‘New Virus Poses ‘Existential Threat to Life As We Know It On This Planet’ HERE