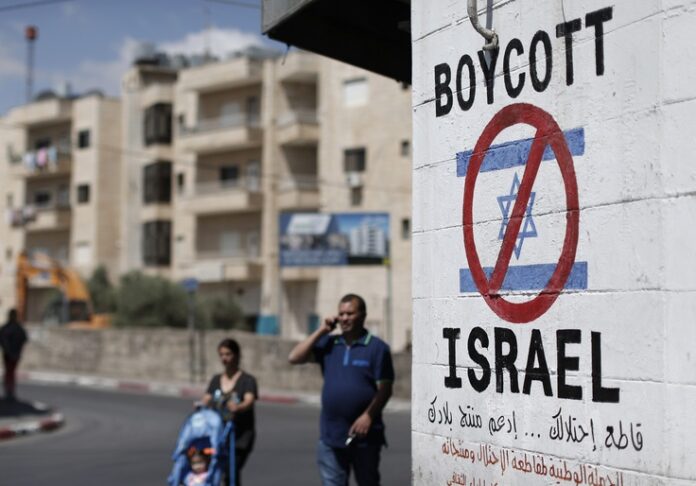 Free Beacon: A Norwegian pension fund that recently announced it planned to blacklist Israeli companies in the West Bank has poured hundreds of millions into Chinese companies linked to slave labor and Russian entities on the U.S. sanctions list.

Norges Bank’s Government Pension Fund Global, Norway’s largest pension fund, placed several Israeli companies in the West Bank on its “excluded companies” list earlier this month, citing “serious infringements of the rights of the individual in situations of war or conflict in connection with the construction of roads linked to Israeli settlements in the West Bank.”

At the same time, Norges held over $150 million in investments in at least seven companies that operated in or are suspected of using forced labor from the Xinjiang province of China, where Uyghur Muslims face human rights abuses, according to the fund’s most recent financial disclosures from last December. And the fund also held $1.8 billion in shares in at least six Russian energy companies and banks that are under U.S. financial restrictions or sanctions.

“The decisions made by the Executive Board of Norges Bank, announced last week, were made based on recommendations from the Council on Ethics Read More