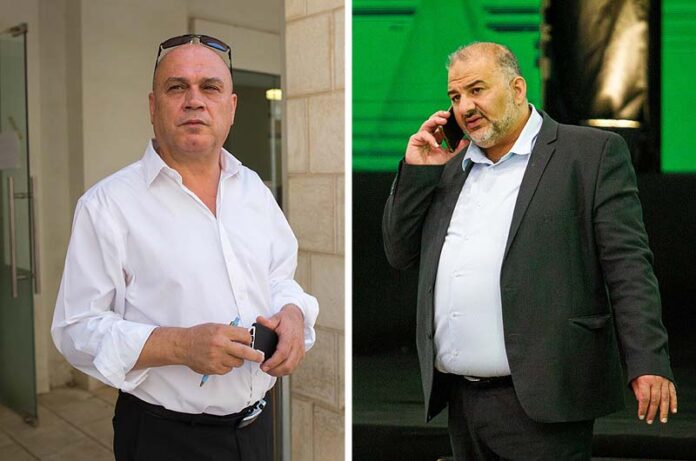 Jewish Press: The new right-center-left government which may or may not pass a Knesset vote of confidence a week from Monday (or earlier) has reached two never before seen milestones in Israeli politics: for the first time, a religious Orthodox Jew will serve as prime minister; and two Arabs will hold ministerial portfolios.

Curiously, the left in Israel is not exceptionally troubled by a religious PM, but the right is unsettled by the Arab participation, and not because right-wing Jews are supposedly anti-Arab, but because these two Arab ministers have not accepted the Zionist narrative of the Jewish State. Neither one, in fact, attempts to hide his anti-Zionist views (keep reading below to see their most recent statements).

This proposed new government also has to be the most ideologically conflicted assembly of Israelis, never mind political parties. And about some of these coalition parties, we’re not even sure how to classify them. We know Meretz and Labor are radical left-wing. We also know Yamina and New Hope are right-wing. But is Avigdor Liberman’s Israel Beiteinu right or left?

It’s certainly right-wing on economic issues. But its bread and butter voters, Israeli Russians, object to religious restrictions associated with the Haredi parties. Likewise in Yair Lapid’s Yesh Atid – Lapid rose to power in 2013 by promising to cut Haredi dependence on the dole and kept his promise – as finance minister he made sure they were so independent they could starve. But Yesh Atid is also home to some defense policy hawks with nothing in common with the likes of Meretz. 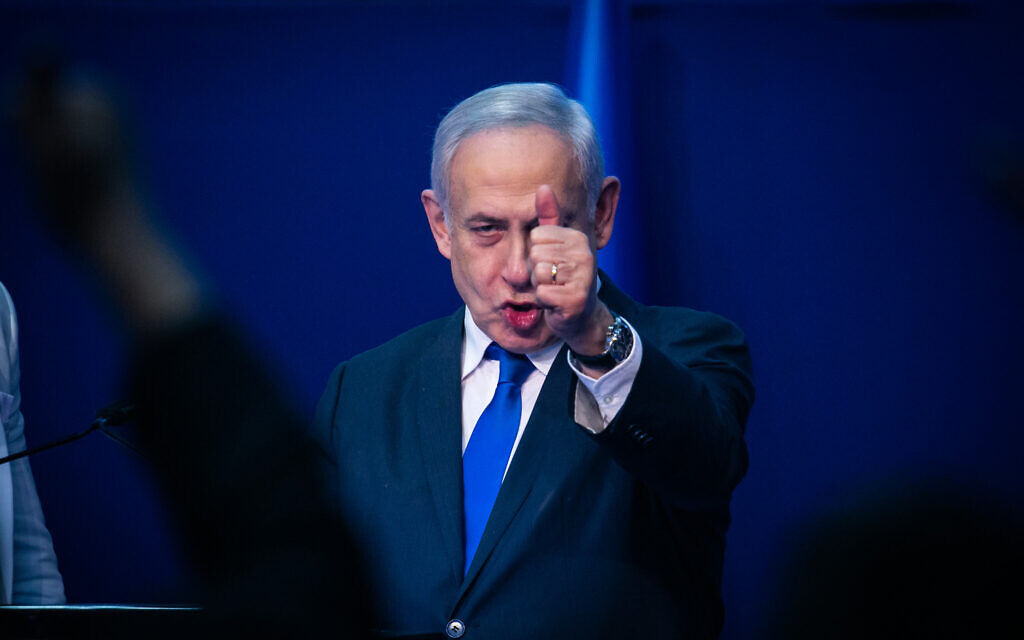 The great messianic figure that unites all of them is Prime Minister Benjamin Netanyahu they all wish to see gone from Israel’s politics.  Read More