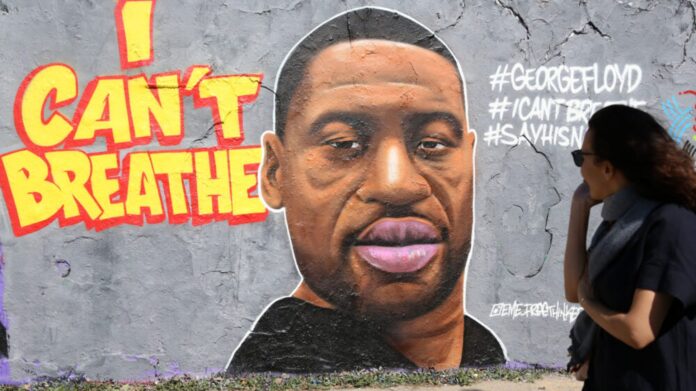 Daily Wire: A witness called by the prosecution in the trial of former Minneapolis Police Officer Derek Chauvin said this week that bystanders’ threats would “raise alarm” for an arresting officer, leading him to continue the detainment of a suspect, which in this case was 46-year-old George Floyd.

“He has told you, O man, what is good; and what does the Lord require of you but to do justice, and to love kindness, and to walk humbly with your God?” Micah 6:8 ESV

The cross-examination testimony of Lt. Johnny Mercil, who was in charge of use-of-force training at the time of Floyd’s arrest, caused a number of problems for the prosecution this week, including when defense attorney Eric Nelson showed Mercil images of bystanders and quoted their language toward Chauvin during the arrest.

After Mercil notably confirmed that Chauvin did not have Floyd in a “neck restraint” while he was detaining him, Nelson asked the use-of-force expert if an officer’s environment would affect how long he restrains a suspect. Mercil answered “yes.”

If bystanders were “cheering” on the officer, Nelson outlined, that’d be one thing. But “if they were saying, I’d slap the f*** out of you, or, you’re a p****, or, you’re a chump, would that reasonably tend to raise alarm to the police officer?”