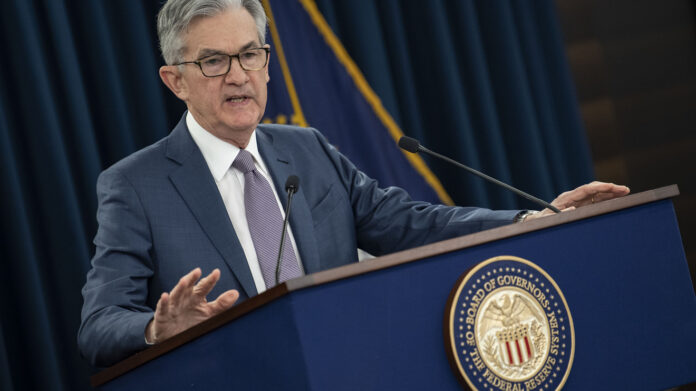 CNBC: The Federal Reserve on Wednesday considerably raised its expectations for inflation this year and brought forward the time frame on when it will next raise interest rates.

However, the central bank gave no indication as to when it will begin cutting back on its aggressive bond-buying program, though Fed Chairman Jerome Powell acknowledged that officials discussed the issue at the meeting.

If Coal Is Dead, Then Why Are Ships So Full Of It?