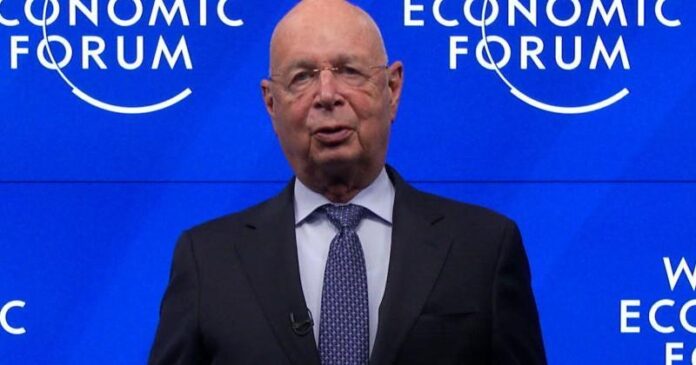 Breitbart: The World Economic Forum wants you to know that there is nothing sinister about its globalist masterplan — aka The Great Reset — for a New World Order. It says so in a promo video, released to coincide with its annual Davos summit (which is taking place online all this week).

In the video, the WEF admits that some people think that the Great Reset sounds like ‘some nefarious plan for world domination.’

But nothing could be further from the truth, the video goes on to insist. The Great Reset is simply “an opportunity to build a better world.”

If people think otherwise, it claims, it’s all the fault of the ‘broken system’ and the ‘pandemic.’

It’s not surprising that people who’ve been disenfranchised by a broken system and pushed even further by the pandemic will suspect global leaders of conspiracy.

Opinion: Is it reset or redo? Is every vestige of society soon to undergo massive change?

UN: Agenda 2030: Echoing the language used by critics of the controversial global scheme, the president of the United Nations General Assembly, Volkan Bozkır, has started referring to the UN Agenda 2030 “Sustainable Development Goals,” or SDGs, as the “master plan for humanity”.

Pope Francis: By joining with the UN Agenda 2030, the Vatican is in league with a new brand of Catholicism that ironically, promises to squash religious liberty and conscience rights by bringing all religions under the authority of Pontifex Maximus (Rev. 13:11), aka the Bishop of Rome.

China: The move to ditch the US dollar as world reserve currency began when on October 1, 2016 the International Monetary Fund (IMF) added the Chinese renminbi to the basket of world reserve currencies. China has been buying massive gold reserves in an effort to build up its currency to dominate the west.

World Economic Forum: The Great Reset will be a a time for us, the little people, to shut off the AC units, buy an electric car or bicycle, stop eating meat and limit the use of toilet paper, so that the 3000 WEF members can be secure in their mansions, yachts, and private jets.

What is so obvious is that while these diverse groups all have their own agendas, they appear to be working toward the same goal. Rid the world of the most powerful Christian nation in history by secularizing its people into global citizens.

The stage is being set for the final king of Satanic power: