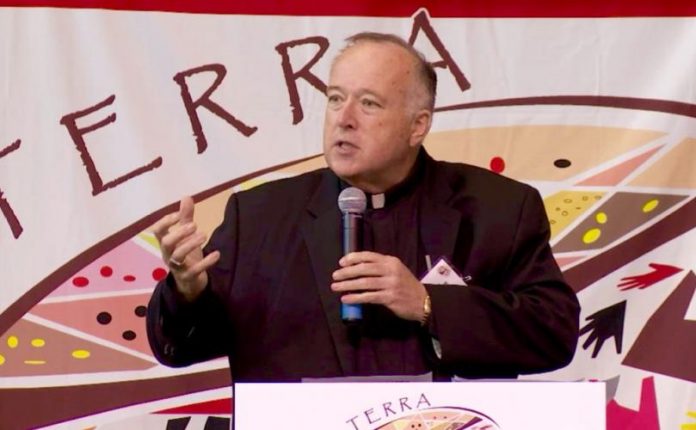 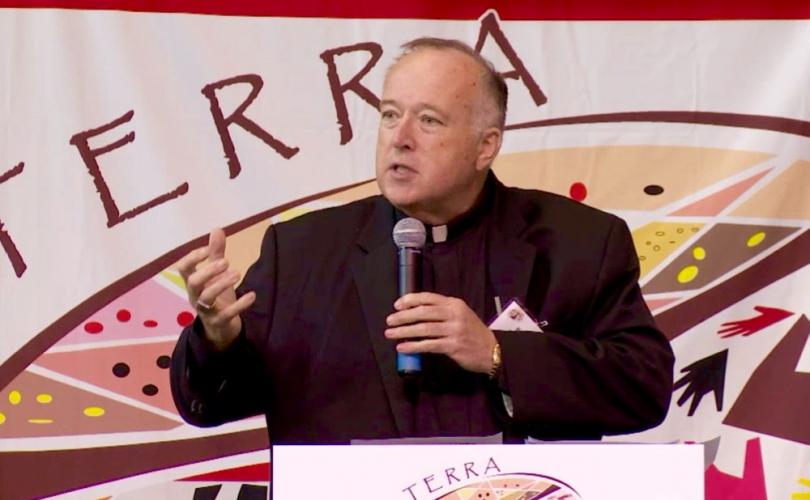 Lifesite News: The Bishop of San Diego has made the case that “climate change” could be considered “uniquely preeminent in Catholic social teaching” since the potential death toll due to man-made temperature rise is “larger” than abortion and “threatens the very future of humanity.”

In a speech titled “Conscience, Candidates and Discipleship in Voting,” which Bishop Robert J. McElroy delivered at the University of San Diego yesterday, the bishop said that Catholic voters need to discern where their priorities lie in the upcoming 2020 election.

“Frequently in discussions of the application of Catholic social teaching to voting, the question is raised whether one issue has a unique priority among all of the other issues in its claim upon believers in the current election cycle. Some have categorized abortion in that way. Others, climate change. This question deserves deeper scrutiny,” he said. Read More …

Opinion: In May 2015 the Vatican partnered with Jeffrey Sachs, arguably the world’s foremost proponent of population control and climate change. Few know of his public stand for abortion as a way to reduce fertility.

Sachs made a plea for legalizing abortion as a cost-effective way to eliminate “unwanted children” when contraception fails in his 2008 book “Commonwealth: Economics for a Crowded Planet.”

Sachs describes abortion as a “lower-risk and lower-cost option” than bringing a new human life to the world.

It is little wonder then that Pope Francis is turning the church he leads upside down. Sachs was involved with the preparation of the 2015 encyclical Laudato Si’, causing a deeply polarized political landscape among many Catholics who remain skeptical about the church’s involvement in climate hysteria.

The platform of final government is under construction:

The Hebrew word for transgressors is pasha`means rebels – revolting against the faith sets the stage for Antichrist.