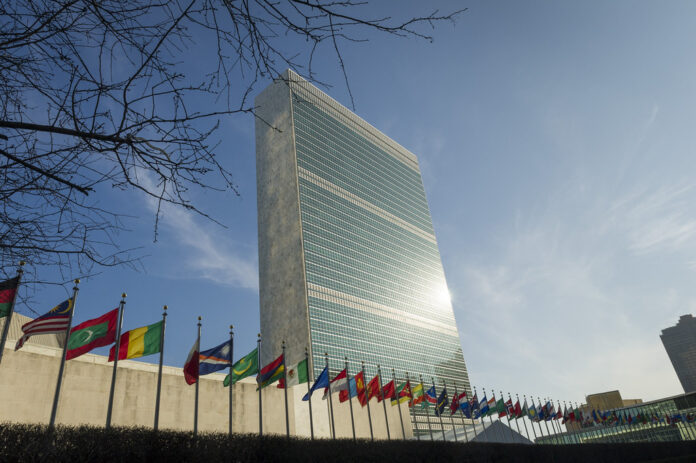 The New America: Getting the United States out of the United Nations would represent a devastating blow to the Deep State and its diabolical agenda for a one-world government, explains Behind The Deep State host Alex Newman in this episode of the show. First Alex gives some background on the communists and occultists involved in setting up the UN.

The goal was always to create a totalitarian global government, as its own founders and architects such as John Foster Dulles admitted. But there is legislation to get the United States OUT of the UN called the American Sovereignty Restoration Act that would set the Deep State back by decades.